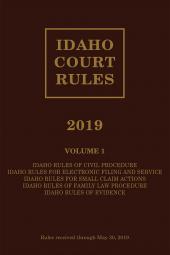 In addition to the text of these rules, this publication contains: history notes, tracking the adoption and amendment of the various rules; case notes, amplifying or applying specific rules; and collateral references, assisting the consumer in his research of procedural issues. 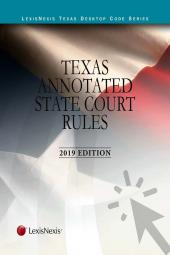