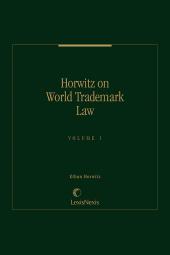 This set offers a complete guide to world trademark law and practice, with detailed coverage of 35 major jurisdictions and summary coverage of another 100. 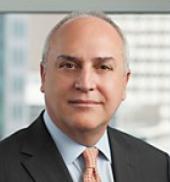