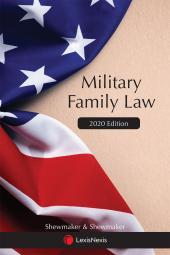 Patricia “Patty” Shewmaker, a native of Nebraska, attended the United States Military Academy at West Point, New York where she earned a bachelor of science in political science and was commissioned as a Second Lieutenant in Military Intelligence. Patty served seven (7) years on active duty in the United States Army and three (3) years in the Georgia Army National Guard. Patty deployed as a Company Commander of a Counterintelligence Company in support of OPERATIONS IRAQI FREEDOM and OPERATION ENDURING FREEDOM. Patty received the Bronze Star Medal for her service in a combat theater of operations. With her extensive military background and understanding of the unique issues that confront military families, Patty represents many military service members in family law issues.

Patty earned her law degree from the Georgia State University College of Law where she graduated with honors. She has an active practice in all areas of family law including divorce litigation, modification of custody, alimony and child support, contempt actions and legitimations and paternity suits.

Patty also has extensive experience with cross jurisdictional family law litigation. She represents clients whose cases span across multiple states and foreign countries, be it a divorce, custody action, or a modification. Patty is well versed in the special jurisdictional requirements of the Uniform Child Custody Jurisdiction and Enforcement Act (UCCJEA) and the Uniform Family Support Act (UFSA).

Steven “Steve“ Shewmaker is a founding partner of Shewmaker & Shewmaker. Steve is a native of the Southeast, growing up in Texas and Alabama. He attended the University of Alabama on cross country and Army ROTC scholarships and graduated from the University of Alabama in 1990 as a Distinguished Military Graduate. Steve was commissioned as an active duty Army Officer in 1990. Steve served as an Infantry Officer in the 25th Infantry Division (Schofield Barracks, Hawaii) and later served in Military Intelligence assignments in the III U.S. Armored Corps at Fort Hood, Texas and in the Middle East.

Following his years of active military service, Steve earned his law degree from the Georgia State University College of Law where he graduated with honors. Steve’s legal expertise has been invaluable while serving in Military Intelligence and Judge Advocate assignments in the Georgia National Guard and the U.S. Army Reserve. Notably in 2003–2004, Steve was activated to participate in OPERATION IRAQI FREEDOM where he served in Iraq, Kuwait and Afghanistan. Steve received the Bronze Star Medal for his service in a combat theater of operations.

With his extensive military background and understanding of the unique issues that confront military personnel and their families, Steve represents military service members and retirees from all five branches of the U.S. Armed Services as well as their families and in family law and criminal issues. Steve has over twenty years of total military service in the active Army and the Army Reserves and continues to serve as an Army Reserve Judge Advocate. 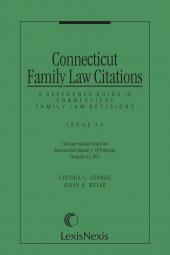 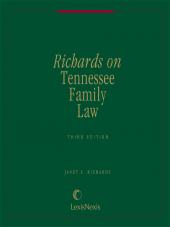