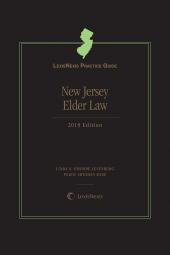 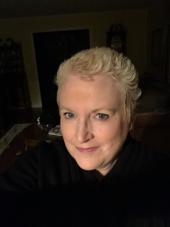 Peggy Sheahan Knee is a member of The Knee Law Firm, L.L.C. located in Hackensack, focusing on estate planning, elder law, and probate and estate administration. She is a graduate of Fordham College, Fordham University School of Law, and New York University School of Law (LL.M., Taxation). Ms. Knee is certified as an elder law attorney by the National Elder Law Foundation, an organization accredited by the American Bar Association. She is a fellow of the American College of Trust and Estate Counsel, and a member of the American Bar Association, the Bergen County Bar Association, and currently serves as immediate past president of the New Jersey State Bar Association. She is a member and Past Chair of the New Jersey State Bar Association’s Real Property, Probate and Trust Law Section. Ms. Knee writes and lectures frequently on elder law, estate administration and estate planning topics. She is the author of the LexisNexis Practice Guide New Jersey Probate and Estate Administration. 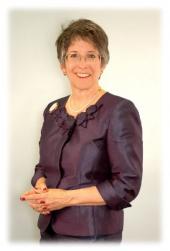 Linda argued before the NJ Supreme Court on behalf of amicus curiae N.J. Chapter of the National Academy of Elder Law Attorneys in In re Keri, the seminal case on Medicaid planning by Guardians, for which she received an Appreciation Award from the Guardianship Association of New Jersey (GANJI). She has obtained important administrative Final Agency Decisions in several cases involving the use of immediate irrevocable annuities in Medicaid planning, which confirmed that properly structured annuities are not countable resources: M.W. v. Division of Medical Assistance and Health Services and Union County Board of Social Services, OAL DKT no. HMA 2998-2013, (2014) and P.K. vs Union County Board of Social Services and DMAHS, OAL docket no. HMA7069-09N, Final Agency Decision issued March 4, 2010. She has published articles on elder and disability law in Aspatore Books’ Inside the Minds: Best Practices for Long-Term Planning and Nursing Home Protection (Thompson Reuters Publications 2011); New Jersey Lawyer Magazine (2010); the Marquette Elder’s Advisor, NAELA News, NJ Lawyer Newspaper, and other professional publications for attorneys, and lectures on elder law issues to professional and community groups.