Understanding the Law of Terrorism

This Understanding treatise provides a compact review of the major areas of law concerned with or affected by terrorism.
Publisher: Carolina Academic Press 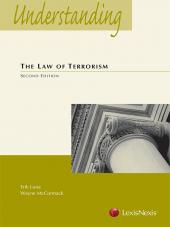 This Understanding treatise provides a compact review of the major areas of law concerned with or affected by terrorism. Thoughtfully organized and clearly written, Understanding the Law of Terrorism examines various subject matters - such as criminal law and procedure, constitutional law, the law of evidence, national security law, and the law of armed conflict - as the underlying legal doctrines and polices are influenced and at times distorted by counter-terrorism efforts in law enforcement, intelligence gathering, and military action. The topics include:

•  the difficulties in defining terrorism, the principal federal statutes and bases for jurisdiction, the role of conspiracy doctrine in terrorism investigations and prosecutions, and the resulting concerns related to political freedom;
•  the crimes implicated by encouraging or assisting terrorism, especially the provision of material support for terrorist activity or foreign terrorist organizations, as well as the prospect of civil liability for terrorist activity;
•  the doctrinal impact of terrorism-related searches, the issues of profiling in terrorism investigations, and the detention and deportation of terrorism suspects;
•  the use of intelligence surveillance for counter-terrorism purposes, the history and development of the Foreign Intelligence Surveillance Act, and the problems of terrorism-related mass surveillance both before and after the Snowden revelations;
•  the interrogation of terrorism suspects at home and abroad, and the background and legal issues raised by the use of torture and extraordinary rendition in the war on terror;
•  the state secrets privilege and defense rights in terrorism cases, the application of the Classified Information Procedures Act and related processes, and the problems of public trials and courtroom security in terrorism prosecutions;
•  the history and development of the law of armed conflict and U.S. war powers, the deployment of armed forces against terrorist organizations, and the use of military force against foreign nations in response to terrorist attacks or to preempt terrorism;
•  the background of military detention and trial as an incident of war, the evolving law of military detention for terrorism suspects and its application to Guantnamo, and the use of military commissions to try alleged terrorists; and
•  the use of targeted killings as a counter-terrorism policy and the legal implications in the war on terror.

Understanding the Law of Terrorism thus offers jurists and practitioners a basic appreciation of an emerging sphere of law with increasing importance across disciplines, while also serving pedagogical purposes for teachers and students interested in exploring the impact of a highly provocative subject and the resulting interactions among seemingly distinct fields of law.
Professors and adjunct professors may request complimentary examination copies of LexisNexis law school publications to consider for class adoption or recommendation. Please identify the book(s) you wish to receive, provide your institutional contact information, and submit your request here. 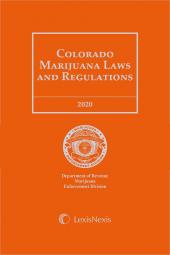 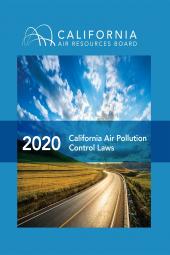