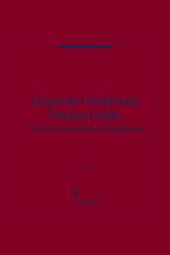 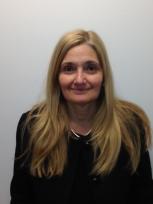 Carole Basri is a graduate of Barnard College, Columbia University and NYU School of Law, where she was a member of its National Moot Court Team. She was an assistant counsel on the United States Senate Antitrust and Monopoly Subcommittee, and was an attorney at the Federal Trade Commission (FTC). She was in-house counsel at the advertising agency of NW Ayer, Inc. She left to become an associate at Baker & McKenzie and later at Hall, Dickler, Lawler, Kent and Friedman. Ms. Basri was in house counsel at Maidenform, Inc. She was a consultant to the Perrier Group, Inc. and from 1994 to 2002; she was a consultant to Deloitte & Touche LLP and helped to create the Ethics and Compliance practice. From 1999 to March 2001, she was General Counsel to China On Line, Inc. For ten years, she served as co-chair of the Practicing Law Institute's (PLI) Conferences on Corporate Compliance and on Advanced Corporate Compliance. She has been Chairof the Ethics for In-House Counsel seminar since 2004 and Chair of the Global Financial Crisis conference since July 2008.
Ms. Basri is an adjunct professor of Corporate Law and the Grant Irey Lecturer at the University of Pennsylvania Law School. She has been an adjunct professor at New York Law School and Benjamin N. Cardozo Law School. She was a visiting professor at Hebrew University Law School in March 2008 and will be teaching, as a Senior Fulbright Scholar, at Tsinghua Law School in Beijing in November 2009.

Ms. Basri, President of the Corporate Lawyering Group LLC which advises on corporate compliance programs, has created comprehensive compliance and ethics programs for major corporations including The Dun & Bradstreet Corporation, Cendant, Benjamin Moore & Co. and Dannon Inc. These programs were all launched within nine months and in many cases in multiple languages and locations. She is also providing advice on law department management, document retention and corporate governance issues. She is also on the Academic Committee of the INTERPOL Anti-Corruption Academy from June 2007 until present where she is working on creating a curriculum for addressing corporate corruption.

View all products by Carole Basri (1)

Corporate Compliance Practice Guide: The Next Generation
Starting from $669.00 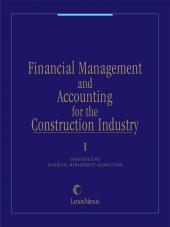 Financial Management and Accounting for the Construction Industry
Starting from $718.00 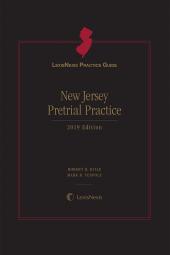