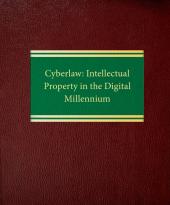 Professor Jay Dratler, Jr. brings to this book the unique perspective of a scientist, engineer, lawyer and law professor. After receiving his doctor’s degree in physics from the University of California in San Diego in 1971, he spent four years working as a scientist and engineer. His work included eighteen months managing the electronics laboratory of a start-up, high-technology company. 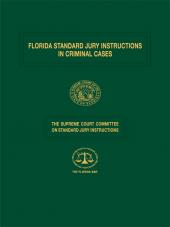 Cyberlaw: Intellectual Property in the Digital Millennium
Starting from $793.00