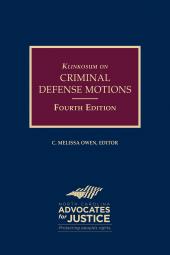 Mike Klinkosum is a member of the law firm of Cheshire, Parker, Schneider, Bryan & Vitale in Raleigh, NC, having joined the firm in June 2010, where his practice focuses exclusively on criminal defense at the trial and appellate level in both State and Federal courts. Prior to joining Cheshire Parker, Mike was an Assistant Public Defender in the Felony Unit of the Office of the Public Defender for the 10th Judicial District (Wake County, NC) handling major felony cases. Mike also is a frequent speaker on a variety of topics dealing with criminal defense and trial skills, and he has served as a faculty member at the NCAJ Capital College and annual Death Penalty Defense Seminar.


An active member of the North Carolina Advocates for Justice (NCAJ), formerly the North Carolina Academy of Trial Lawyers, Mike served two terms (2004-2006) as chair of the association's Criminal Defense Section and was a member of the Board of Governors from 2004 to 2007. He has worked with NCAJ to lobby the state legislature for increased funding for the Office of Indigent Defense Services and for discovery reform.


In 2008, Mike and fellow NCAJ member Kelley DeAngelus received the American Civil Liberties Union of North Carolina Award, as well as the NCAJ's Kellie Crabtree Award, for their four-year fight to obtain the dismissal of the charges against their client, Floyd Brown, a developmentally disabled man who was wrongfully charged with murder and confined without a trial to a state mental hospital for 14 years. In February 2010, Mike, NCAJ Past President Joe Cheshire, and NCAJ member Christine Mumma, the Executive Director of the NC Center on Actual Innocence, won a declaration of innocence and the release of Gregory F. Taylor before a three-judge panel convened by the North Carolina Innocence Inquiry Commission. Taylor had been wrongfully convicted in 1993 for the crime of first-degree murder.

C. Melissa “Missy” Owen is a partner at the law firm of Tin, Fulton, Walker and Owen in Charlotte, NC. Her practice area is exclusively criminal defense with a focus on white collar and sex offense charges. 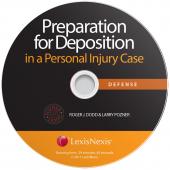 Preparation for Deposition in a Personal Injury Case: Defense
$499.00 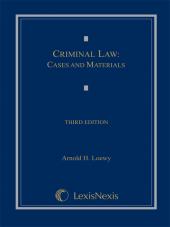