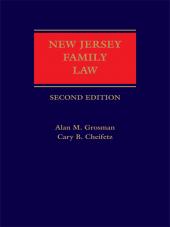 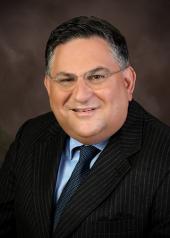 View all products by Cary B. Cheifetz (1)