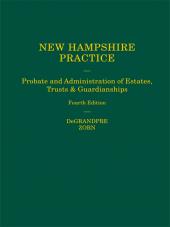 Since 1961, Mr. DeGrandpre has been associated with the law firm of McLane, Graf, Raulerson & Middleton, Professional Association, of Manchester, New Hampshire, where he has been a partner since 1968. He has been the senior director in the firm's Portsmouth office since 1989. He concentrates his practice in the area of Estate Planning, Trusts and Estates and Business Law. In 1985, he was elected a Fellow of The American College of Trust and Estate Counsel.

View all products by DeGrandpre, Charles A. (2)

Mr. Zorn began his legal career practicing with now retired Supreme Court Justice Joseph P. Nadeau in Dover, New Hampshire in 1978 and became an Associate with the Law Firm of McLane, Graf, Raulerson & Middleton, Professional Association in 1980, where he became a Partner in 1986. Mr. Zorn is the Chair of Firm's Trusts and Estates Department, where he concentrates his practice in estate planning, trust and estates, business succession planning and exempt organizations.

In 2002, he was elected a Fellow of The American College of Trust and Estate Counsel. Mr. Zorn is active in the Asset Protection Committee of that organization. Further, Mr. Zorn has been a member of the New Hampshire Estate Planning Council since 1980, has served as President and has also been active in the New Hampshire Bar Association since 1978 and has been Chair of the Tax Section. Mr. Zorn has been acknowledged in Woodwards "Best Lawyers in America" (Trust and Estates, Tax and Employee Benefits Law) as well as Chambers USA: America's Leading Business Lawyers.

View all products by William Zorn (1) 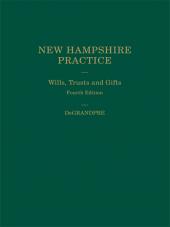 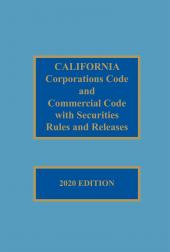