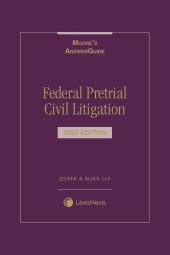 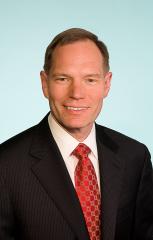 Timothy J. Chorvat is a partner in Jenner & Block's London and Chicago offices. Mr. Chorvat concentrates his practice in the areas of civil and commercial litigation. Mr. Chorvat recently served as Chair of the Illinois State Bar Association's Civil Practice & Procedure Section Council and the ISBA's Assembly Governance Committee. He has also chaired the Working Group on Electronic Evidence of the American Bar Association's Cyberspace Law Committee. He currently serves as website co-chair of the Seventh Circuit Electronic Discovery Pilot Program committee. Mr. Chorvat is an author of the chapters on Class Actions and Derivative Actions in Moore's Federal Practice and has written numerous articles, treatise sections, and book chapters on litigation-related topics, with a particular focus on technological developments in the law. Mr. Chorvat graduated magna cum laude from the University of Michigan Law School in 1986, where he served on the Michigan Law Review and was elected to the Order of the Coif. He received a Bachelor of Arts degree from Northwestern University in 1983, where he was chosen to be a member of Phi Beta Kappa. From 1988 to 1989, Mr. Chorvat was an Assistant Professor of Law at the IIT Chicago Kent College of Law. Mr. Chorvat joined Jenner & Block in 1986. 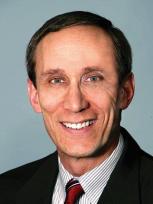 Howard S. Suskin is a partner in Jenner & Block's Litigation Department, where he serves as Co-Chair of the Firm's Class Action Practice and Securities Litigation Practice. Mr. Suskin has substantial first-chair experience representing individuals and business entities in civil and criminal securities matters, including class actions alleging securities fraud and misrepresentation claims, derivative actions claiming breach of fiduciary duty, contests for corporate control, insider trading investigations, and broker-dealer issues. In addition to his litigation practice, Mr. Suskin serves as an arbitrator with the American Arbitration Association, the Chicago Board Options Exchange, the Circuit Court of Cook County, FINRA, and the National Futures Association, and also as a mediator with FINRA. Mr. Suskin is the General Counsel for the Chicago Bar Association, and formerly was a member of the CBA's Board of Managers. Mr. Suskin also served as Chairman of the CBA's Class Action Committee, Bench & Bar Committee, Financial & Investment Services Committee, and Securities Law Committee. Mr. Suskin is an active member of the ABA Securities Law Committee, including serving as co-chair of the Class and Derivative Actions Subcommittee. Mr. Suskin serves on the Advisory Boards for Board IQ, a Financial Times publication, and The Deal, and previously served on the Securities Editorial Advisory Board of Law360. Mr. Suskin is on the faculty of Practising Law Institute and co-chairs its annual Class Action Symposium. He has published and lectured extensively on issues relating to class actions and securities law. Members of the Leading Lawyers Network have recognized Mr. Suskin's work in several areas, including class actions, commercial litigation, alternative dispute resolution, and securities and venture financing law. He has been named one of the "Best Lawyers in America" for commercial litigation, and has been named a "Top 100 Illinois Super Lawyer" eight times since 2007, and a "Top 10" Super Lawyer" in 2015. Mr. Suskin graduated from Northwestern University with distinction, where he was elected to Phi Beta Kappa, and obtained his J.D. degree with honors from the University of Michigan Law School, where he was a member of the Michigan Law Review. 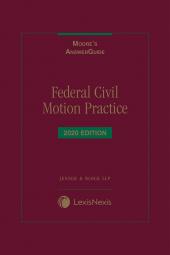 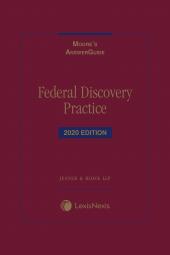